Surrounded by beautiful countryside, we are an ideal location for pure relaxation or fun-packed days exploring the Wye Valley and gateway to South Wales.

Garway is surrounded by many public footpaths and bridleways. We have a number of suggested circular walks, which take in the local attractions and breathtaking scenery.

Visit on this walk – 360 degree panoramic views from Garway Hill, World War 2 relic, before winding down to the Monnow Valley to visit Garway’s Knight Templar Church and Dovecote.

This does contain one modest climb. Take in the village, the Knights Templar Church and Dovecote.

Close by we have many more popular walks:

Start and finish at Skenfrith castle.

32-mile circular route which can be started in the village – www.cyclinguk.org

The route is waymarked with blue signs – a bicycle surrounded by four castles.

We are approximately 1 mile from the Lands End to John O Groats route – www.landsend-to-johnogroats.co.uk

For the adventurous cycler staying with us, we are happy to serve you a cyclist’s breakfast and prepare a packed lunch for your day ahead.

Bicycles can be stored securely overnight.

Built by the Knights Templar in the 13th century.  The round foundations can still be seen clearly on the north side of the church and the original carved chancel arch still survives.

The Church of St Mary and St David is a Church of England parish church in Kilpeck.  It is described as “one of the most perfect Norman churches in England” and is famous for its stone carvings.

Grosmont Castle, Skenfrith Castle and White Castle are known as the ‘Three Castles’. Situated in villages in Monmouthshire, Wales, the fortification of these now ruined castles was established by the Normans in the wake of the invasion of England in 1066 to protect the route from Wales to Hereford.

Raglan Castle is a late medieval castle located just north of the village of Raglan in Monmouthshire.

Llanthony Priory was one of the earliest houses of Augustinian canons to be founded in Britain and is one of only a handful in Wales.

Tintern Abbey was founded on 9 May 1131 by Walter de Clare, Lord of Chepstow. It is situated adjacent to the village of Tintern in Monmouthshire, on the Welsh bank of the River Wye, which at this location forms the border between Monmouthshire in Wales and Gloucestershire in England.

Hereford Cathedral is the cathedral church of the Anglican Diocese of Hereford in Hereford, England. A place of worship has existed on the site of the present building since the 8th century or earlier. The present building was begun in 1079.

The Hereford Mappa Mundi is a medieval map of the known world, of a form deriving from the T and O pattern, dating from c. 1300. It is displayed at Hereford Cathedral. It is the largest medieval map still known to exist.

Dore Abbey is a former Cistercian abbey in the village of Abbey Dore in the Golden Valley, Herefordshire. A large part of the original medieval building has been used since the 16th century as the parish church, with remaining parts either now ruined or no longer extant.

Course fishing and fly fishing can be found close by:

A number of local fishing lakes can be recommended:

Symonds Yat and the Wye Valley are areas recognised for their outstanding beauty. Well-known for scenic riverside and forest walks.

Kentchurch Court is considered to be one of the most important historic houses in England. It is also the ancestral home of the Scudamore family.

Nestling under Garway Hill in the Monnow Valley, Kentchurch Court has been in the Lucas-Scudamore family for almost 1,000 years. The current house dates to the 14th century, although the family can trace its roots back further to 1042.

We are surrounded by a number of England and Wales’ most beautiful and challenging courses, all of which are within easy driving distance:

The Rolls Of Monmouth Golf Club

The Rolls of Monmouth Golf Club

Outdoor activity centre for the adventurous at heart. From a couple of hours to half day and full day activities can be arranged: 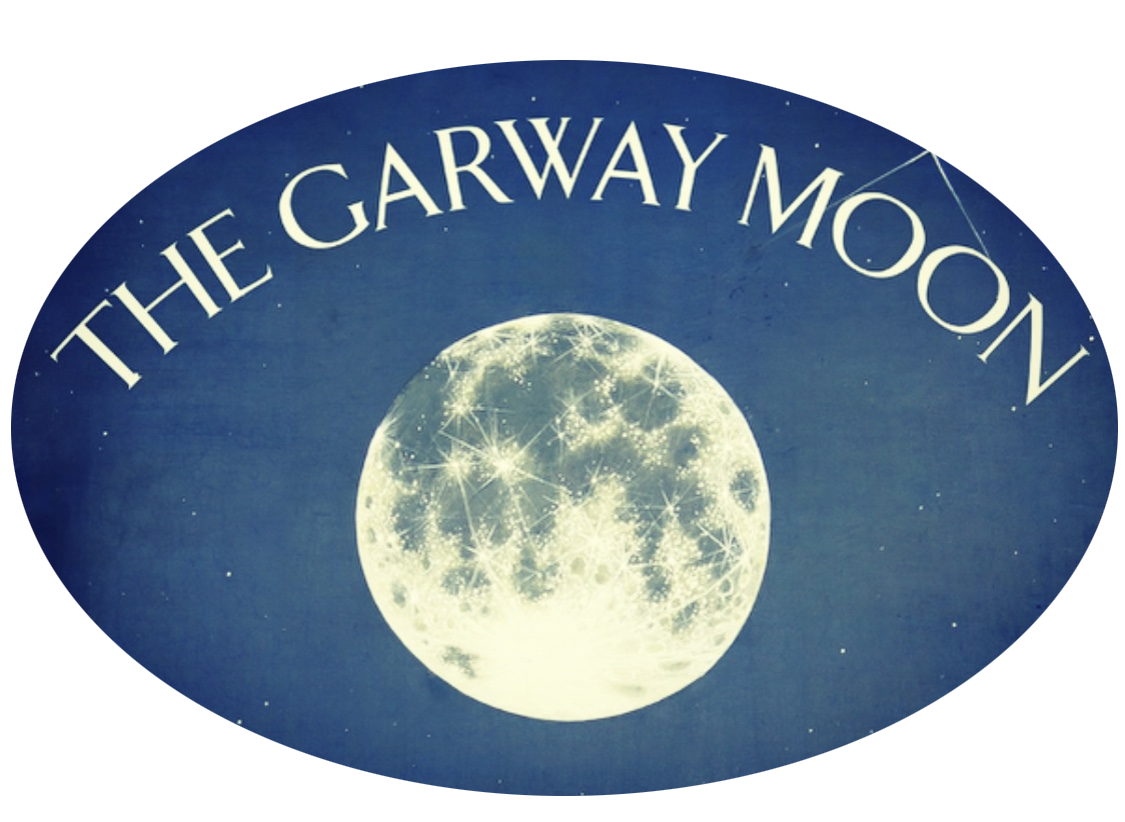